Suburban Shootout is a British satirical black comedy television series produced for Channel 5 and Paramount Comedy by Feelgood Fiction in association with Oxygen. The first series aired in the UK on Channel 5 from 27 April 2006. It began airing in the United States on 22 March 2006 on Oxygen and in Germany on Comedy Central in 2007. The second series began on Channel 5 on 6 September 2007. 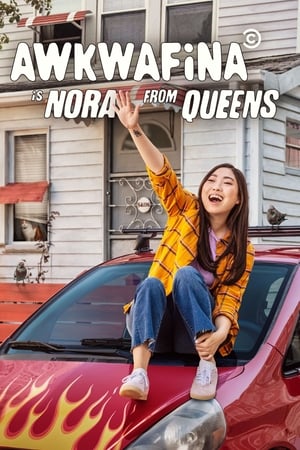 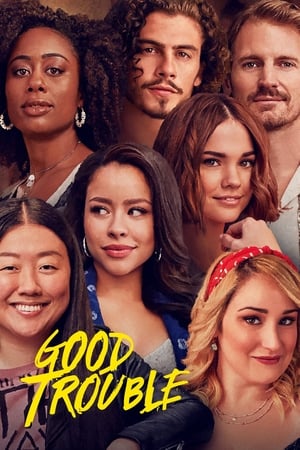