Family Album, also known as Danielle Steel's Family Album, is a 1994 television film directed by Jack Bender. The film, which was released in two parts, is based upon the 1985 novel of the same name written by Danielle Steel. The drama centers on the life chronology of a Hollywood actress who becomes a successful film director in an era where directing was dominated by men. 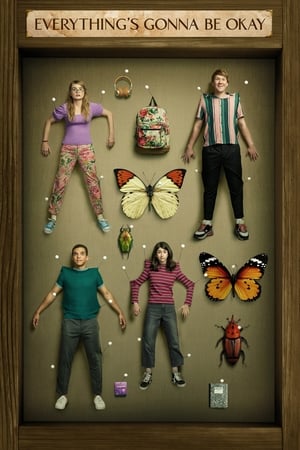 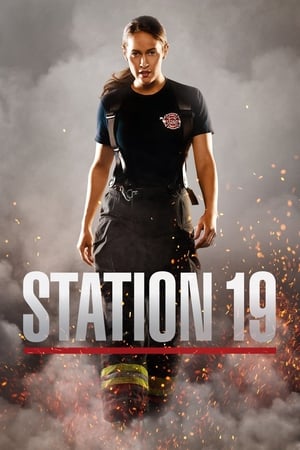